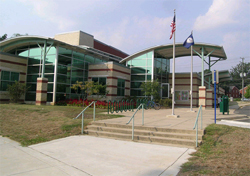 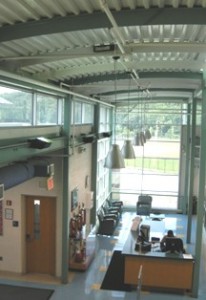 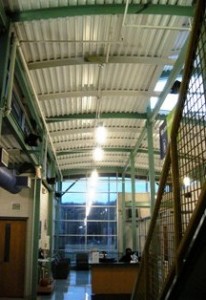 Barcroft is used intensively by thousands of Arlingtonians for long hours. Activities at the center include basketball, gymnastics, and fitness classes. AIRE completed a lighting retrofit in late 2009, which helped cut electricity use.  AIRE funded a re-commissioning in 2012 to help the Sports Center operate more efficiently, which reduced energy use in 2012 and 2013. The increase in 2013 is likely due to the colder winter in 2013 than 2012. In late 2013, AIRE upgraded exterior lights and the garage lights to LEDs. These upgrades have contributed to a nearly 20 percent decrease in electricity use since 2007.