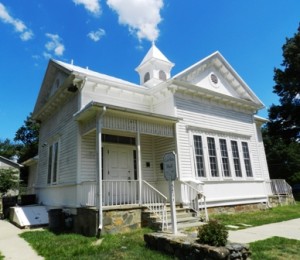 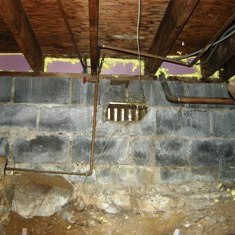 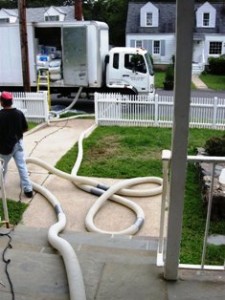 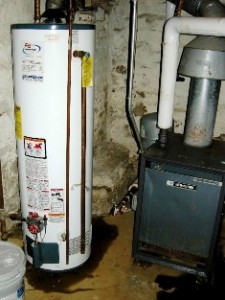 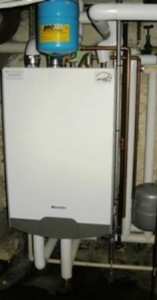 Carlin Hall is a one-room facility is used as a daycare center and community hall. AIRE upgraded the lighting for efficiency in this small facility in 2009, leading to a decline in electricity use.  We weatherized the building and installed a new boiler in the summer of 2010, which cut natural gas use by nearly half over the 2010-2011 winter season.  A project to install new siding and insulation at Carlin Hall turned into a structural restoration due to issues that were discovered. Energy use in 2012 is very low because the building was unoccupied for several months. On-going problems with the electricity meter since 2013 means that exact energy use post-restoration will not be known until 2014 or 2015.