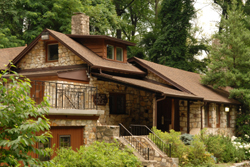 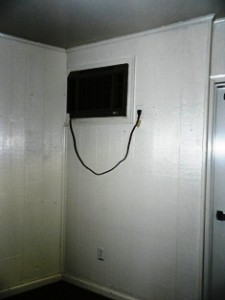 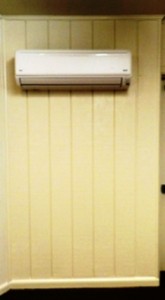 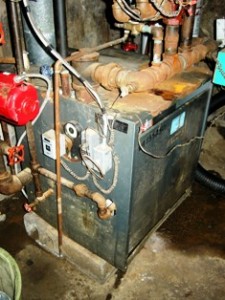 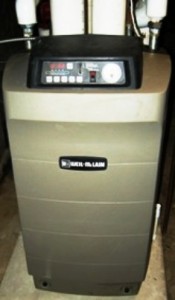 Gulf Branch is a nature center that hosts several community programs, including its own observation beehive and live animal exhibit room. In 2008, AIRE performed weatherization improvements and replaced the central heating system. In 2012, Parks installed a mini-split system at Gulf Branch, a system that allows the building to be heated and cooled in different zones. In late 2013 Gulf Branch got a new water heater. These improvements have cut energy use at Gulf Branch nearly 30 percent since 2007.