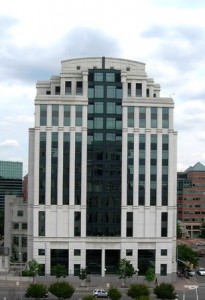 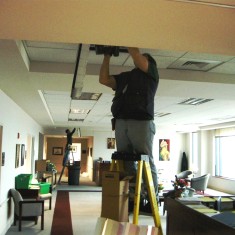 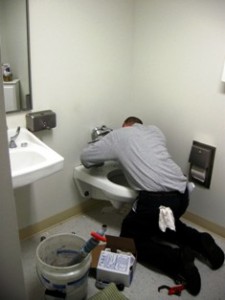 In addition to County court rooms and many administrative offices, the Justice Center-Courts/Police building is used around-the-clock on several floors by the Police Department.  New energy-intensive emergency management activities were added to this building in 2008 but the energy- and water-saving performance contract completed in 2009 cut electricity and water use substantially. Along with the Detention Center portion of the Justice Center, this complex received the County’s first ENERGY STAR label in 2010, and earned it again for 2012 and 2013.  This building shares a steam system and underground parking/multiuse area with the Detention Facility.