Organisms that require good water quality to survive. They may require high dissolved oxygen levels, or clear, nonturbid waters, or they may be predators that require an ample source of prey. 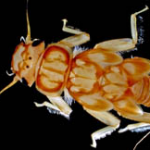 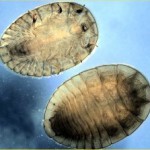 Organisms that can survive in fair water quality. Their habitat requirements aren’t as stringent as pollution-sensitive organisms. 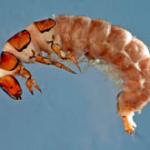 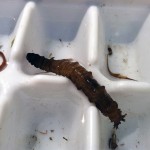 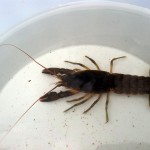 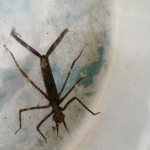 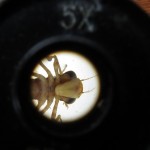 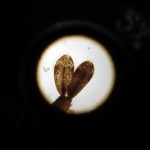 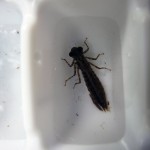 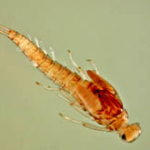 Mayfly – There are many families of mayflies, many of which are classified as pollution-sensitive. One mayfly family, the small minnow mayfly, has been found in Arlington and it’s considered moderately pollution-sensitive. Photo courtesy of BLM/USU National Aquatic Monitoring Center. 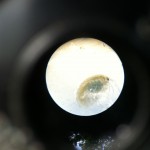 Organisms that can survive in poor water quality. They often have adaptations that allow them to survive in water with low dissolved oxygen, turbid waters or nutrient-enriched waters. 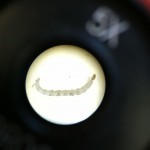 Why Monitor for Macroinvertebrates?

Different types of macroinvertebrates have different requirements to survive. Some require cooler temperatures, relatively high dissolved oxygen levels or certain habitats. Other macroinvertebrates may be able to survive in less-than-ideal conditions — where there are low dissolved oxygen levels or more sediment — or where the water temperature is warmer.

Again, there aren’t any “bad” macroinvertebrates, but the population present may indicate that there are bad stream conditions in which only the “strong” can survive.

All of Arlington’s streams have been impacted by development and their macroinvertebrate populations tell that story.