Growing and harvesting fruit and nuts from your own trees can be one of the most fulfilling and rewarding things to do on your property. This article talks about the considerations for working with these plants in and around Arlington County. Here are some quick tips on how to select for fruit trees:

What can grow here?

How much work can you put into the trees?

Native fruit and nut trees and shrubs of Virginia: http://www.pubs.ext.vt.edu/ANR/ANR-23/ANR-23NP.html 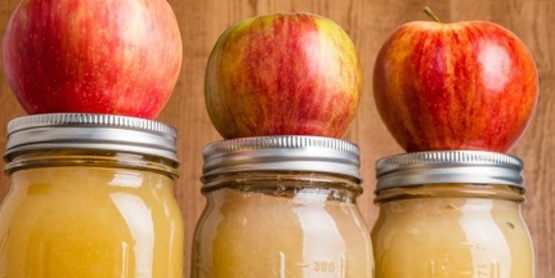 We Can do it! (image source: Cornell Extension)

Garden Alert: Are these new invaders in your yard?

The list of invasive plants in Arlington County is always expanding. There are many reasons for adding a new species to Arlington’s invasive plant list, including new species sightings in our parks and natural areas, as well as demonstrated “invasive qualities” of a particular species in other jurisdictions in the mid-Atlantic region or locations with a similar climate.

Many new invaders and “threat” plant species are attractive ornamentals that are used in home landscapes. Due to their invasive tendencies, these plants should not be planted. If they are already present, it is wise to remove them before they can escape into natural areas. In the short-term, remove the fruiting parts of the plant to keep them from spreading. This isn’t possible for certain species of grasses or trees due to their large number of fruits.

The following plants have all been found in Arlington County Parks in the past few years and are transitioning from “threat” to “invasive” plant species. We are working to remove them from ornamental plantings around the County.  Do you have them in your garden? If so, check out the linked fact sheets from the National Park Service to find information about how to remove them.

The following internet links are considered reliable information resources on invasive plant species in our region and around the country: